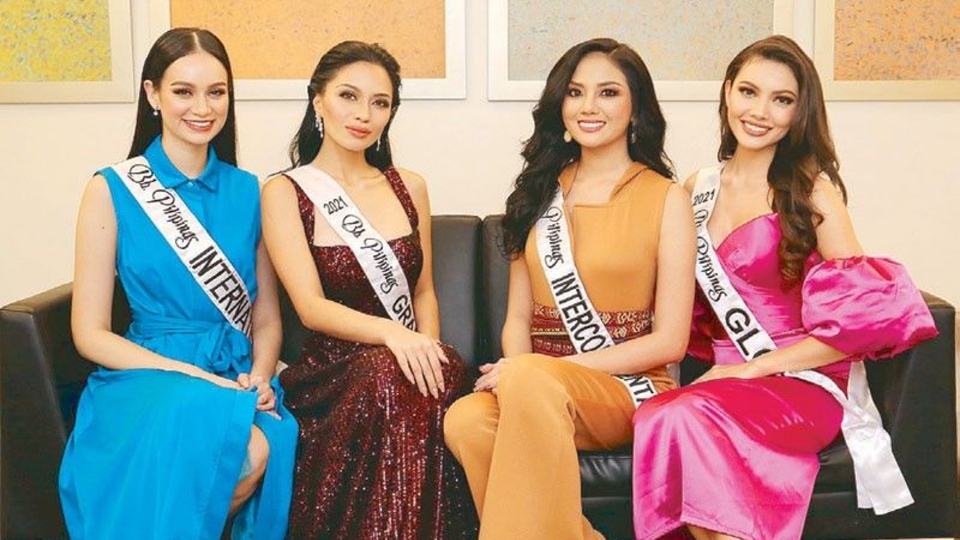 NOTE: This story was originally published on Philippine Daily Inquirer.

What a journey it has been for the Binibining Pilipinas 2021 queens!

You’ve got to hand it to these ladies and their whole batch for enduring more than a year of waiting and competing that even saw fellow worthy candidates dropping out because of personal or health reasons. In Bb. Pilipinas’ 57-year history, this was also the first time the prestigious national pageant, mounted by Binibining Pilipinas Charities, Inc. (BPCI), took place in a bubble. All candidates were locked-in at the Novotel Manila Araneta City and subjected to IATF-approved health and safety protocols.

When The STAR interviewed them two days after the coronation, their wins hadn’t sunk in yet. They deserve the time to take it all in after the long and eventful Binibini journey that also shone a light on their grace, resilience and determination. You might say, they don’t need a crown to be called queens, as their efforts to go after their dreams in the face of a pandemic already made them winners.

Nevertheless, when asked the first thing they did after winning, Cinderella shared she had to rebook her flight to her hometown in Cagayan de Oro. “I already had a return flight because I never expected I would win any of the crowns. I only filed a leave of absence until July 12. So, I don’t know if I still have work (laughs). But they were very supportive.”

Hannah said she was frantically looking for her phone because she wanted to videotape the special moment for her parents in Australia.

As for Samantha, she spent the next hours just responding to all messages of support and enjoying her favorite food because “I have been dieting for weeks.”

The morning after (July 10), Maureen had a double celebration as it was her natal day. “I had birthday cake for breakfast, lunch and dinner!” 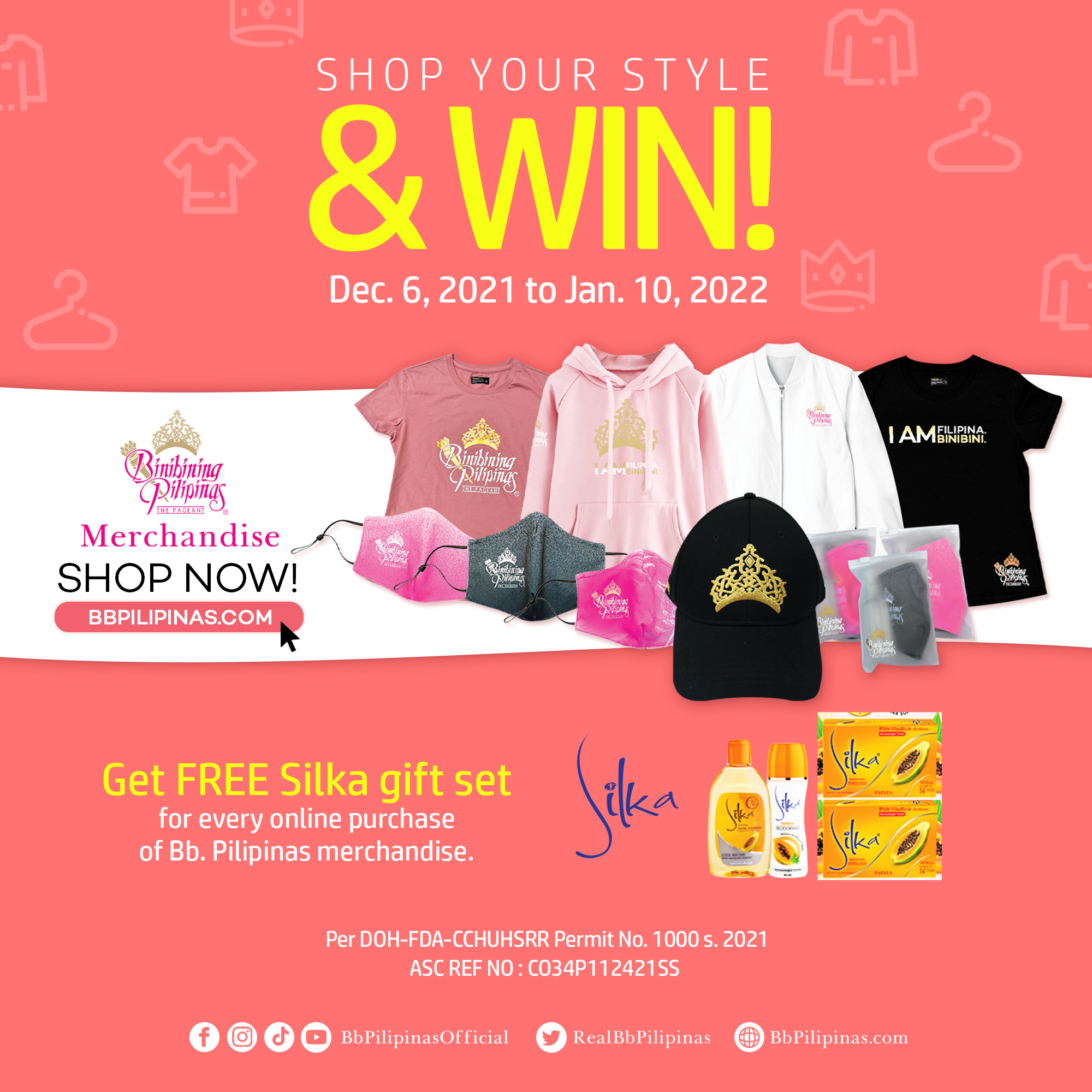