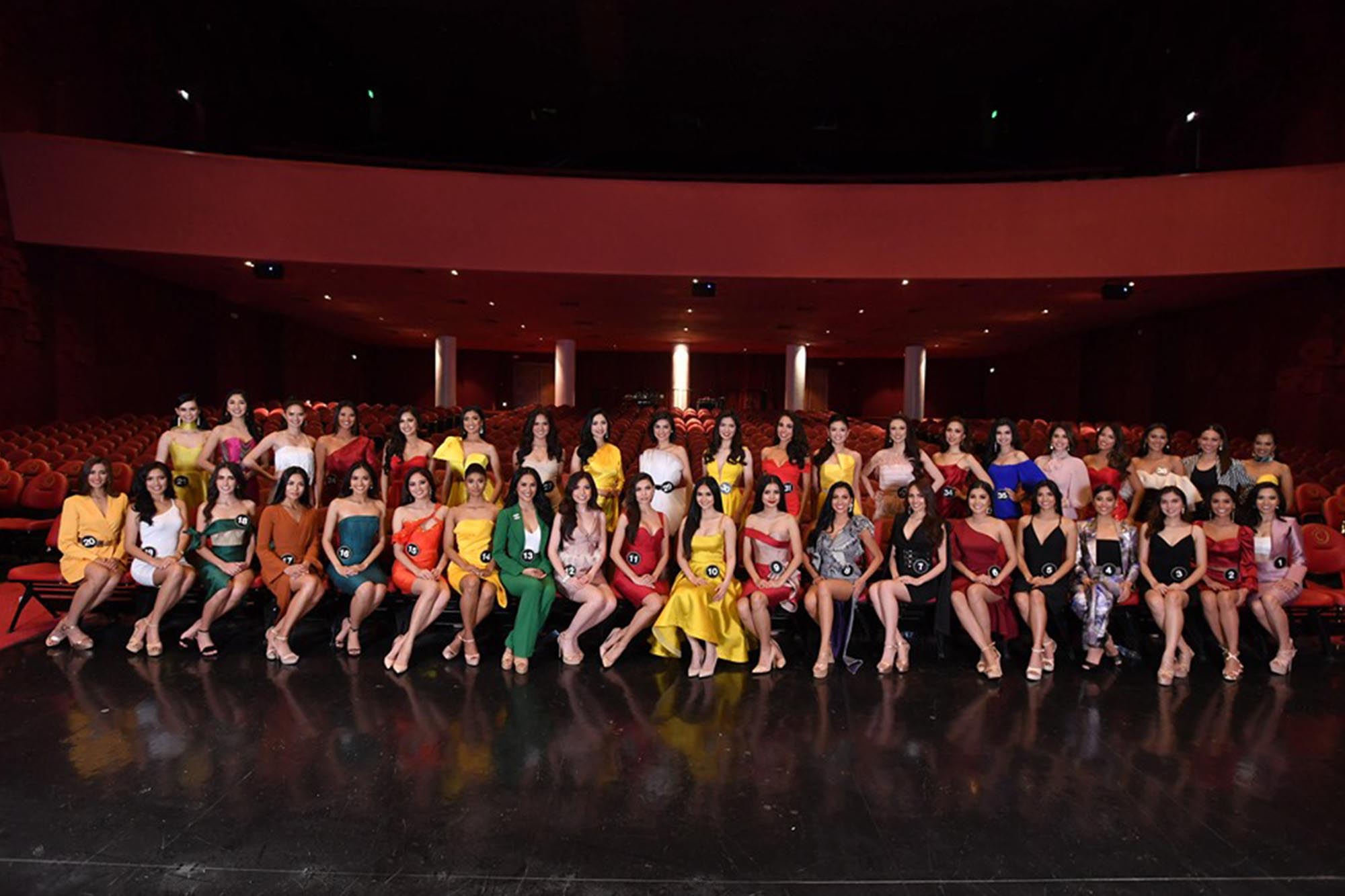 The Binibining Pilipinas beauty pageant is one of the most anticipated competitions in the world. Launched in 1964, the yearly quest has become the country's biggest and most anticipated beauty event, with hundreds of aspirants participating from all over the Philippines.

Young Filipina aspirants undergo a rigorous selection process, setting apart those who exemplify the true Filipina beauty -- those with innate poise, grace, and intelligence. Winners are bestowed beauty titles that make them eligible to serve as official Philippine representatives in renowned international pageants.

The pageant serves as a fund-raising activity for projects that would benefit orphans, indigent families, and other less fortunate members of Philippine society. This gives young Filipinas the opportunity to become part of various humanitarian missions in the country.

BPCI has been a key partner in nation-building for over four decades, providing skills training, educational workshops, mission work, and other relevant services for the marginalized sectors of the community. In cooperation with the Department of Social Welfare and Development (DSWD), BPCI donates its earnings to a string of institutions such as orphanages and daycare centers.

It is committed to helping in times of calamities, with Binibining Pilipinas candidates and titleholders actively joining in relief operations by donating goods and creating public awareness for assistance. Among BPCI's most memorable relief operations include the visit at refugee camps in Pampanga during the 1991 Mt. Pinatubo eruption to help affected ethnic tribes, and the global donation for the MTV Asia Aid Event for those affected by the 2004 Indian Ocean tsunami.

Other BPCI endeavors include: organizing welfare programs at the Barangay Soccoro Day Care Center, Philippine General Hospital Pediatric Cancer Unit, and Philippine Children’s Medical Center; volunteering in building houses for the poor through Habitat for Humanity; offering relief assistance and inspiration to wounded soldiers at the AFP Medical Center; bringing indigent children at the Disney on Ice Charity Show and other Christmas shows every December; spending time with animals undergoing rehabilitation at the Philippine Animal Welfare Society (PAWS) and donating food to the group; and spreading awareness about surgeries and treatments available for kids with cleft palate and cleft lip together with Smile Train.