Aired via the official Facebook page and YouTube channel of Binibining Pilipinas, the online gathering showered Maureen and Cindy with love and support from their Queen Sisters, members of the press, and their families, as they suit up for their respective pageants, days before their fly off to their respective destinations.

During the send-off, the queens were received by BPCI Chairman, Mrs. Stella Marquez-Araneta, in Araneta City with a warm recognition.

The Batangueña beauty, Maureen will vie for the Miss Globe crown on November 6 in Tirana, Albania. She follows in the tilt of Miss Globe 2019 2nd runner-up Leren Bautista, and aims to bring home our country’s second Miss Globe crown. 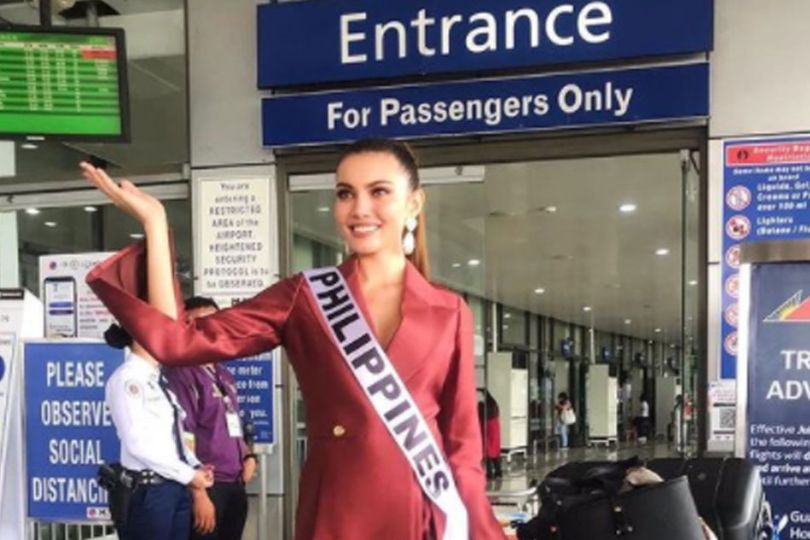 Maureen Montagne off to Albania for Miss Globe 2021 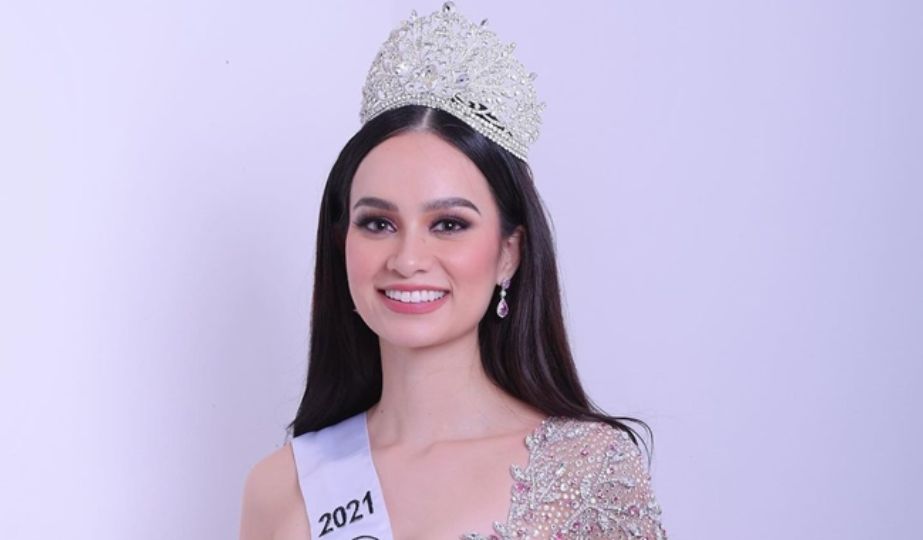 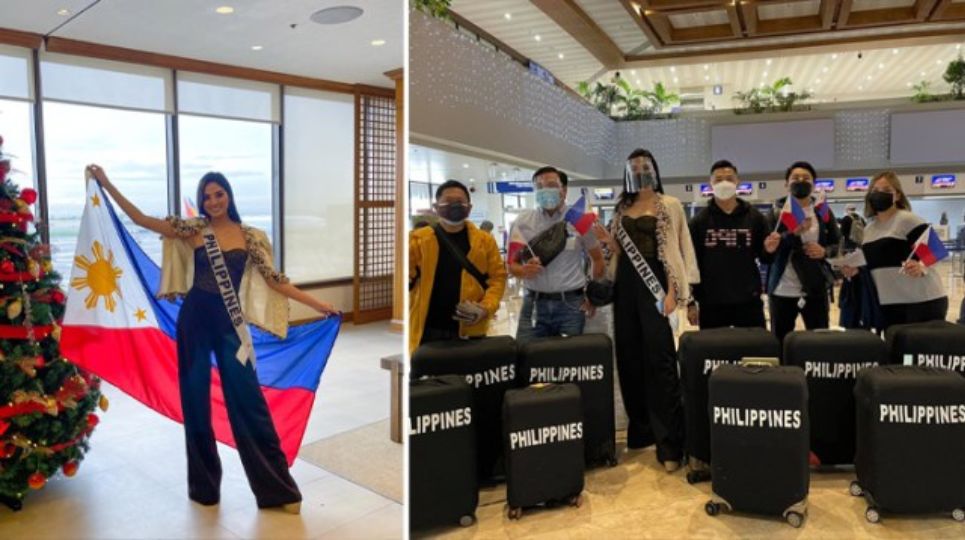 Cinderella Obeñita off to Egypt for Miss Intercontinental 2021 pageant 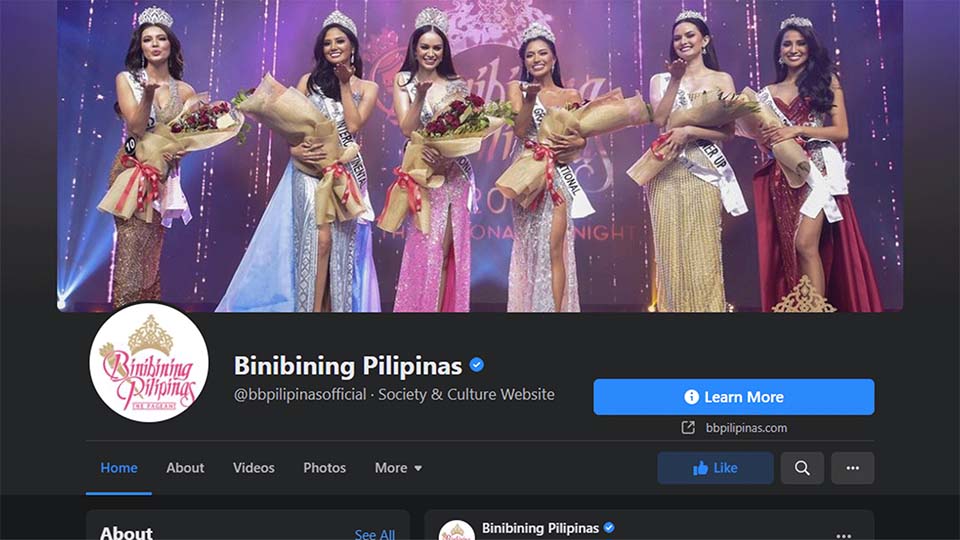