The dinner, held at Four Points by Sheraton Patong Beach Resort in Phuket, Thailand on Wednesday, served as a reward for the winners of the pageant's Top 5 Before Arrival round.

Aside from Panlilio, representatives from Vietnam, Cambodia, Indonesia, and Guatemala also got to sit down with Itsaragrisil, as well as reigning Miss Grand International Abena Akuaba Appiah of the United States.

Prior to her Phuket departure, Panlilio implored Filipino fans to vote for her to be in the Top 5. Initially in the ninth spot, Sam climbed five spots to fourth place and clinched a place at the dinner table. 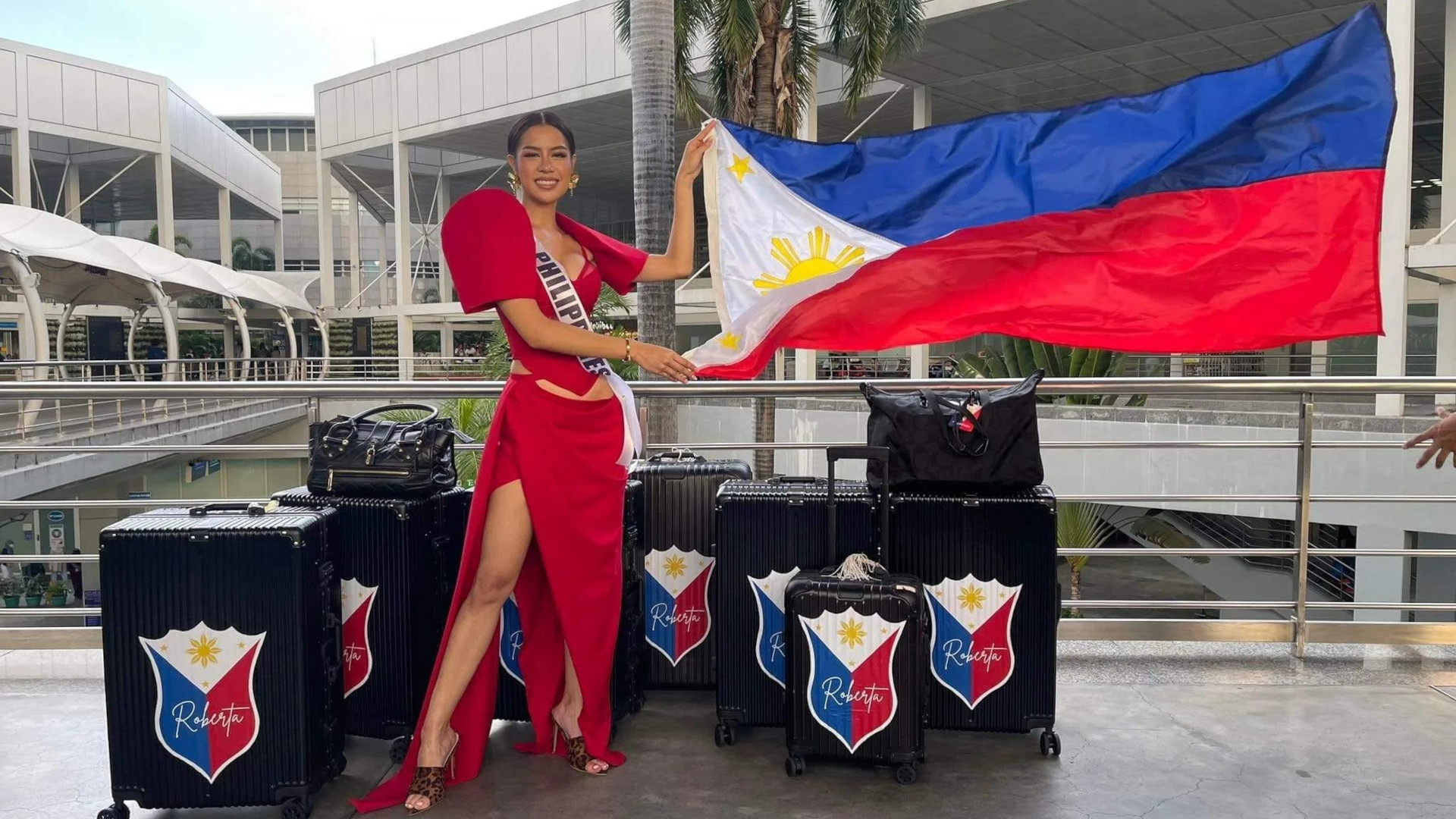 Roberta Tamondong off to Indonesia for Miss Grand International 2022 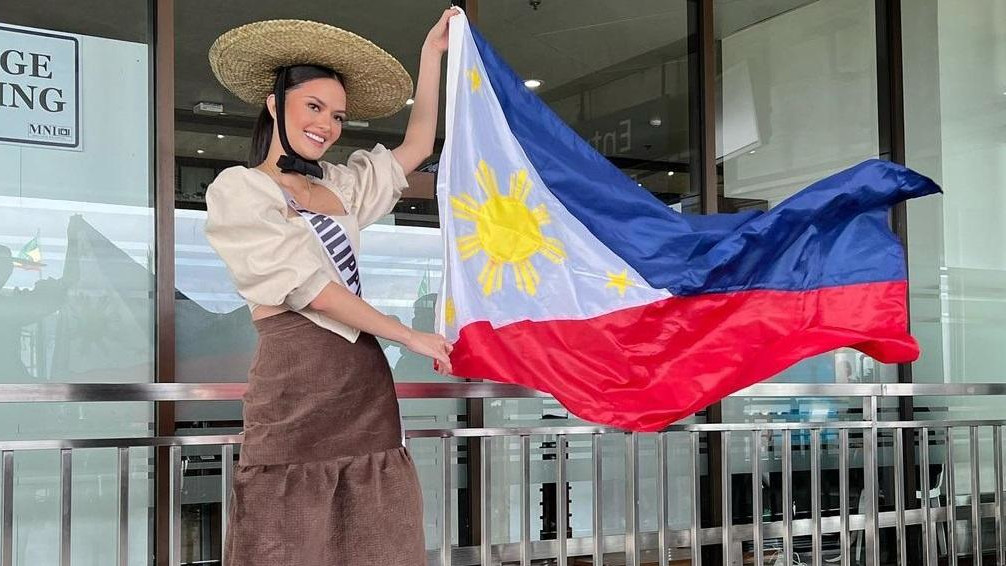 Gabrielle Basiano off to Egypt for Miss Intercontinental 2022 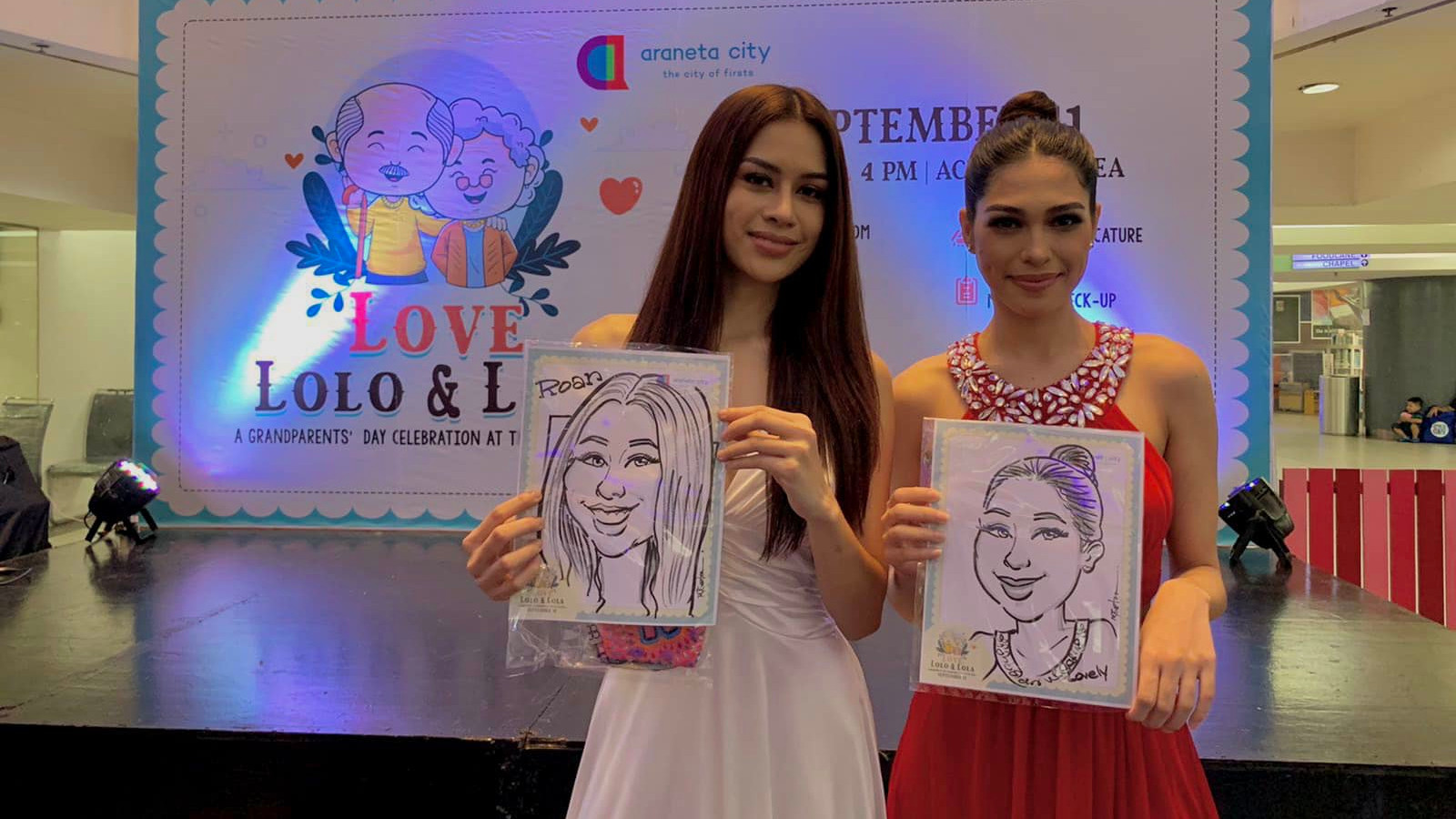 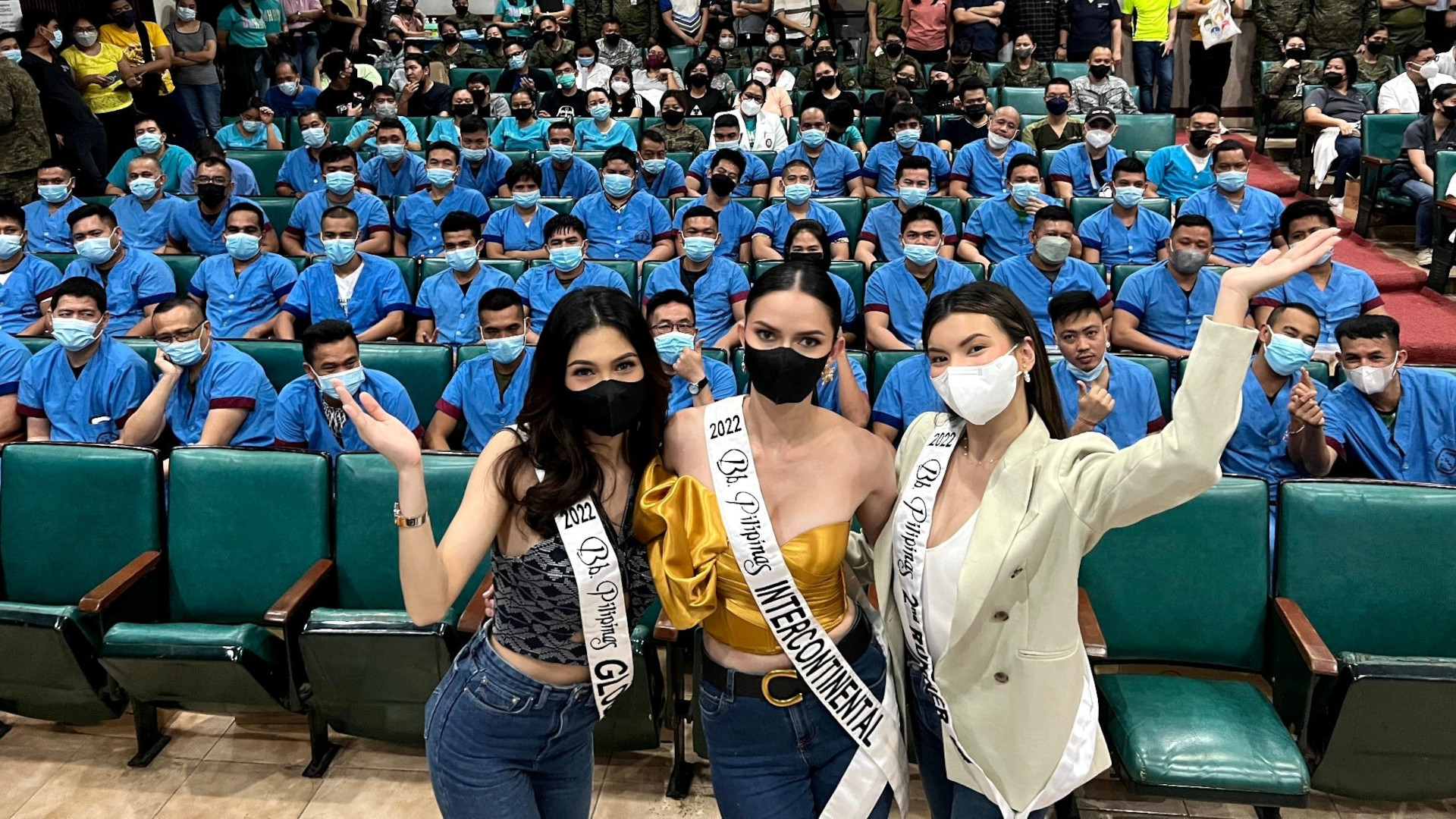