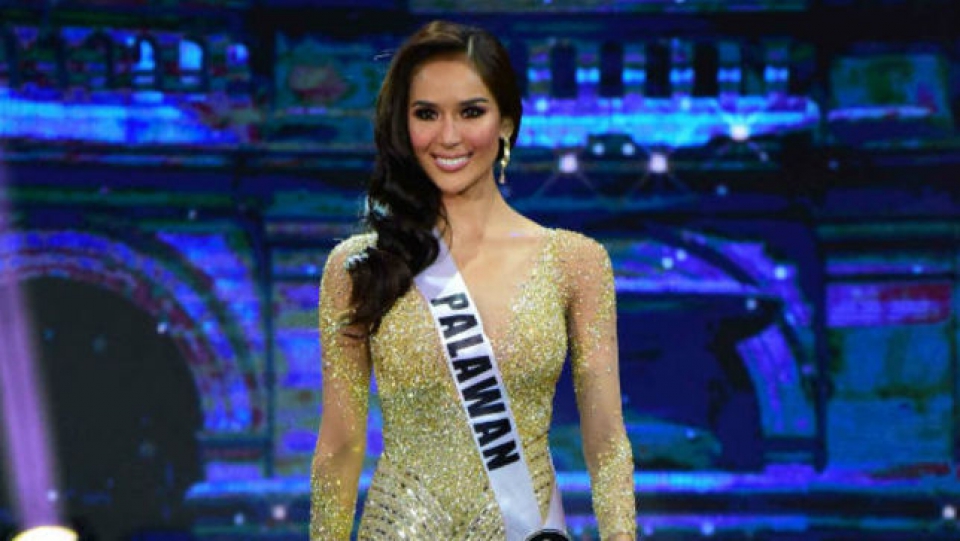 Samantha Bernardo from Palawan will represent the country in the Miss Grand International competition to be held in Thailand on March 27.

The Miss Grand International pageant announced this on its Facebook page on Friday, February 5.

Samantha, who competed in the pageant twice, was 2nd runner-up in 2018 and 2019. She joined the Binibining Pilipinas pageant in 2020 for the third time but the competition was postponed due to the pandemic.

The Miss Grand International was founded by Thai businessman Nawat Itsaragrisil in 2013. The Philippines had several runner-up placements, with Nicole Cordoves with the best performance, so far, as 1st runner-up in 2016.