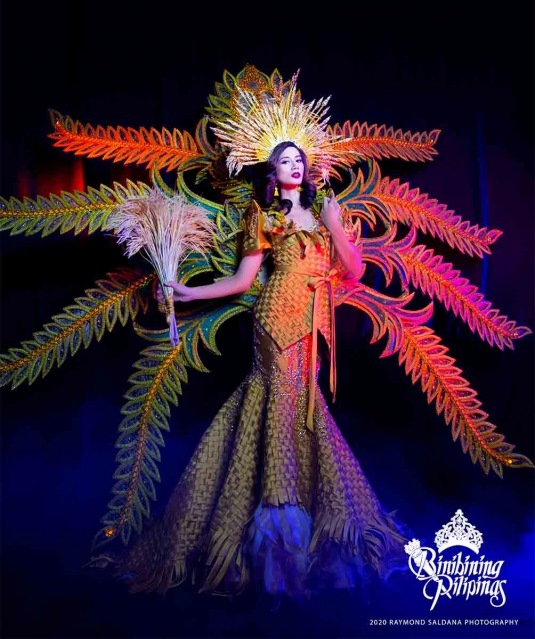 The beauty pageant fever isn’t over just yet.

And as early as now, we already love what we’re seeing!

The video, shot by Owen Reyes of Kickbox, shows the national costumes of candidates from Cavite, Iloilo, Bulacan, Marikina, and Masbate.

However, it decided to postpone the pageant indefinitely because of COVID-19.

The pageant was originally set for May 2020, supposedly its first after the Ms. Universe Organization broke away from Bb. Pilipinas and its owners, the Binibining Pilipinas Charities Inc. and the Araneta Group.

While no date has been set yet for the 2020 pageant, the Bb. Pilipinas has been posting its usual pre-pageant activities online. It has been releasing photos of its candidates’ national costumes over the past few days.

The national costumes shown so far are nothing short of stunning.

Get to know MGI 2020 1st Runner Up Samantha Bernardo