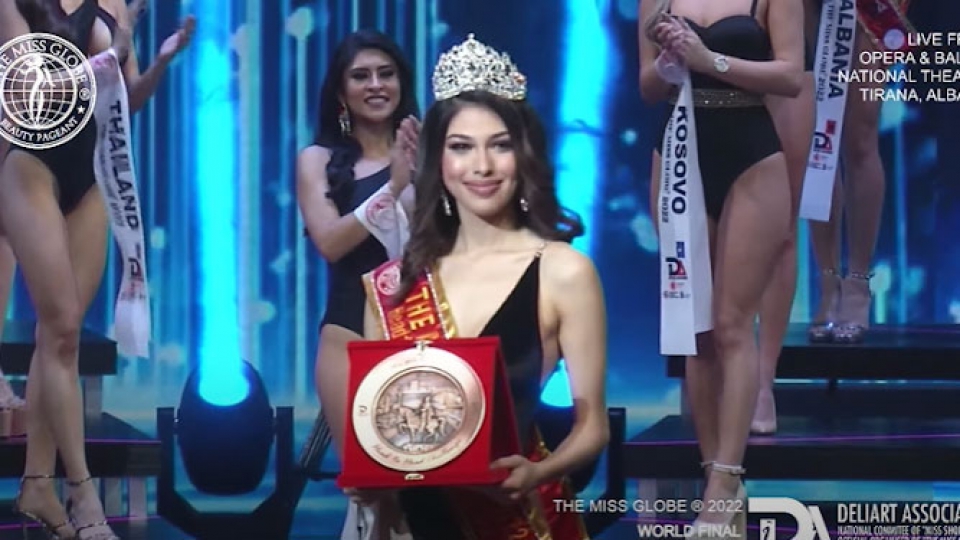 Chelsea Fernandez is Top 15 finalist in The Miss Globe 2022

Binibining Pilipinas Globe 2022 Chelsea Fernandez was named one of the Top 15 finalists at The Miss Globe pageant.

Fernandez delivered a stellar performance during the various segments of the pageant, including the national costume presentation where she donned a mermaid-inspired outfit.

She was also officially awarded on stage as this year's Head-to-Head Challenge winner, which she won in one of the pre-pageant events.

At the end of the event, The Miss Globe 2021 Maureen Montagne crowned Anabel Payano from the Dominican Republic as her successor. Runners-up are Anamaria Babau of United Arab Emirates, Drita Ziri of Albania, Thanawan Wigg of Thailand, and Lam Thu Hong of Vietnam. 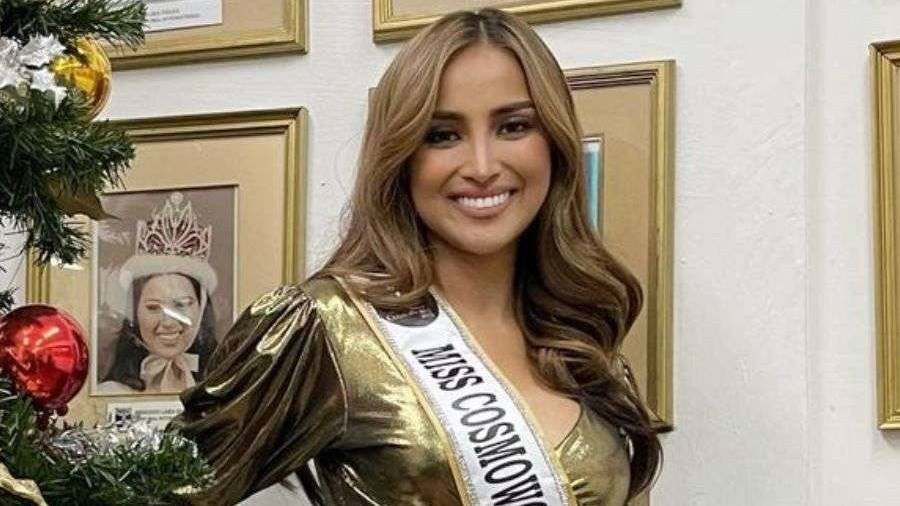 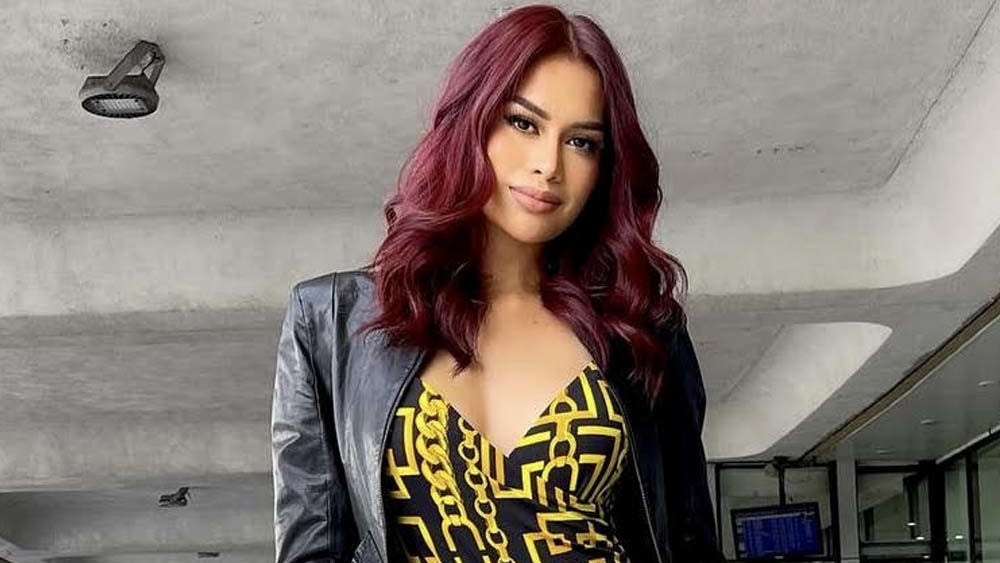 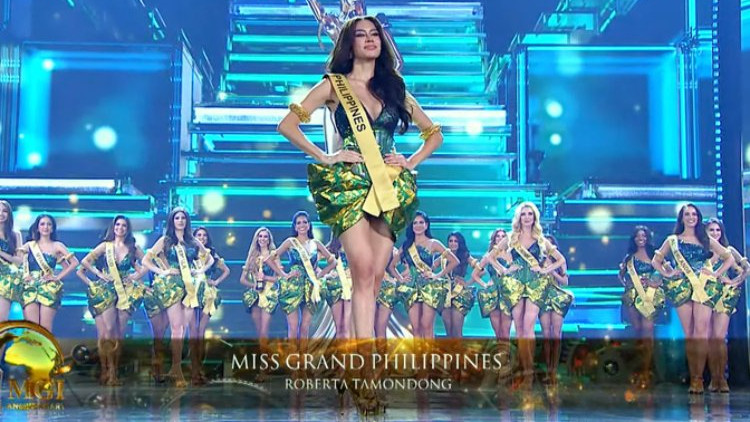