“Art is essential for us to be able to navigate the pandemic,” declared National Committee on Cinema (NCA) head Rolando Tolentino during the recent virtual media gathering to launch the celebration of the 2022 National Arts Month (NAM) this February.

“The NAM celebration will fully be online,” said Tolentino, who also heads the Subcommission on the Arts (SCA) that encompasses the committees. “Through our respective platforms, access will be granted not just to enthusiasts of our programs, but also to Filipinos around the world.”

To show support, Gray released “The Grand Reveal,” a short fashion film shot at the historic Metropolitan Theater in Manila. Through the short film, Gray presented “an aspect of Philippine culture and arts in a creative and modern way.”

Explaining this year’s theme, “Sining ng Pag-asa,” Gray said in a prerecorded message that the celebration aims “to recognize the arts as a source and expression of hope as shown in the creative ways we respond to the effects of the pandemic, natural calamities and other social realities, as well as the arts’ role in improving our community life as Filipinos.”

On the other hand, SB19 performed during the 2022 NAM virtual press conference. SB19 member Justin de Dios said the group will help promote culture and arts “by working harder than we did during the past years. We will not only show in our performances the beauty of the country, but also in the social media content that we will be producing. We know for a fact that the youth, which is our niche market, is hooked on social media. We intend to harness our strength in that platform.”

Also a major part of the NAM celebration is the 14th Cinema Rehiyon, with “Cinema Society in World Change” as this year’s theme. It will feature 100 films that were mostly produced in 2021. They will be made available, for free, via the Cinema Rehiyon’s Vimeo account from Feb. 16 to 21.

The annual indie fete, which showcases the best of regional cinema, is the flagship program of the NCCA. According to Tolentino, the festival will also feature a special program that will showcase 50 films, including four full-length features, with social commentaries.

“We will be rolling out these films at this crucial moment when we need consciousness raised during the election period, as well as to counter trolls and fake news that are prevalent in media,” Tolentino explained.

The festival will also have an “international content dimension,” he added. This means that Asian short films will be streamed on Vimeo from Feb. 25 to March 31. “For more than a month, we will be given access to 160 films that will awaken us to a critical kind of consciousness,” said Tolentino.

During the virtual presser, a question was raised in relation to how far the NCCA’s reach is abroad in connection to the NAM celebration. To this, NCCA chairperson Arsenio “Nick” Lizaso replied: “Through the years, the NCCA’s presence abroad has been improving. In fact, a Sentro Rizal satellite office was recently inaugurated in New York. The grandkids of Jose Rizal, who are based there, attended the inaugural.”

Also as part of the NAM celebration, Lizaso said that the NCCA is organizing a webinar on “Rizal in the company of heroes and his adventures in Europe,” in cooperation with the Philippine consulate in New York.

Lizaso also reported that some 125 Filipino artists were supposed to fly to Dubai with him for a performance, but the event was canceled due to the recent COVID-19 Omicron surge.

As to his message to the arts community that was crippled by the pandemic, Lizaso said: “Let’s not lose hope. We can’t stop doing what we’re doing. I keep saying, ‘Let’s spread art faster than the pandemic.’ 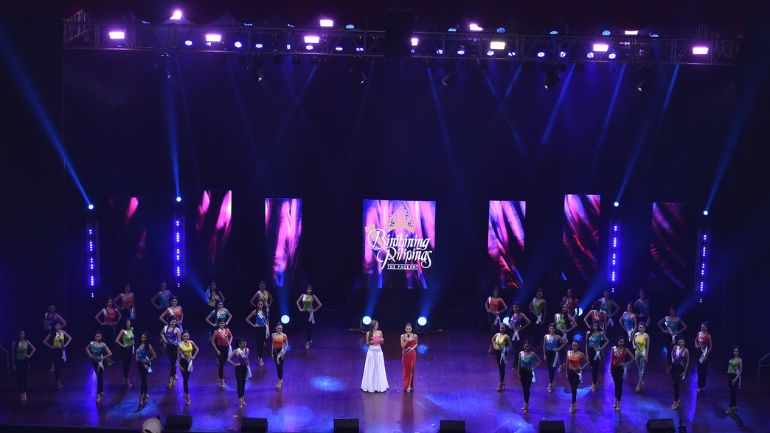 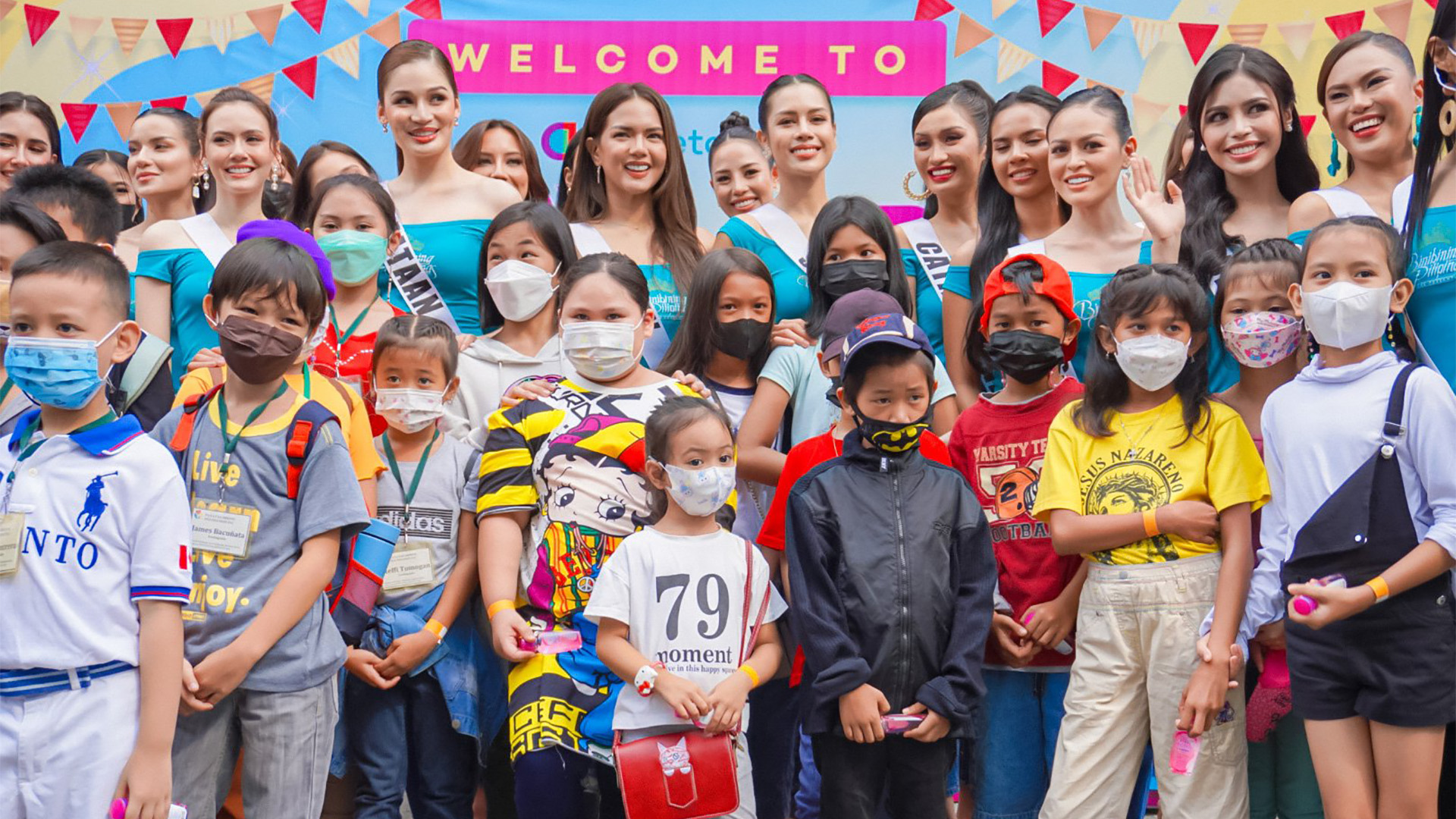 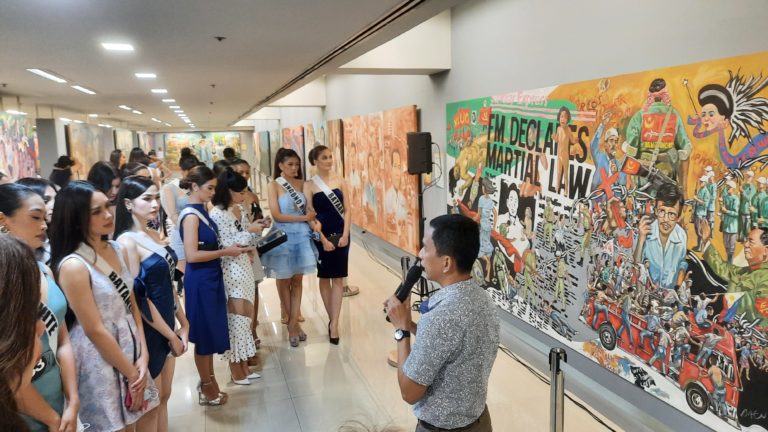 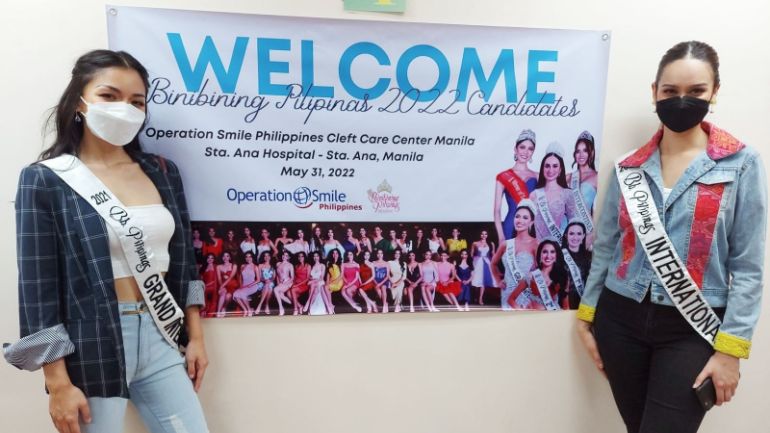