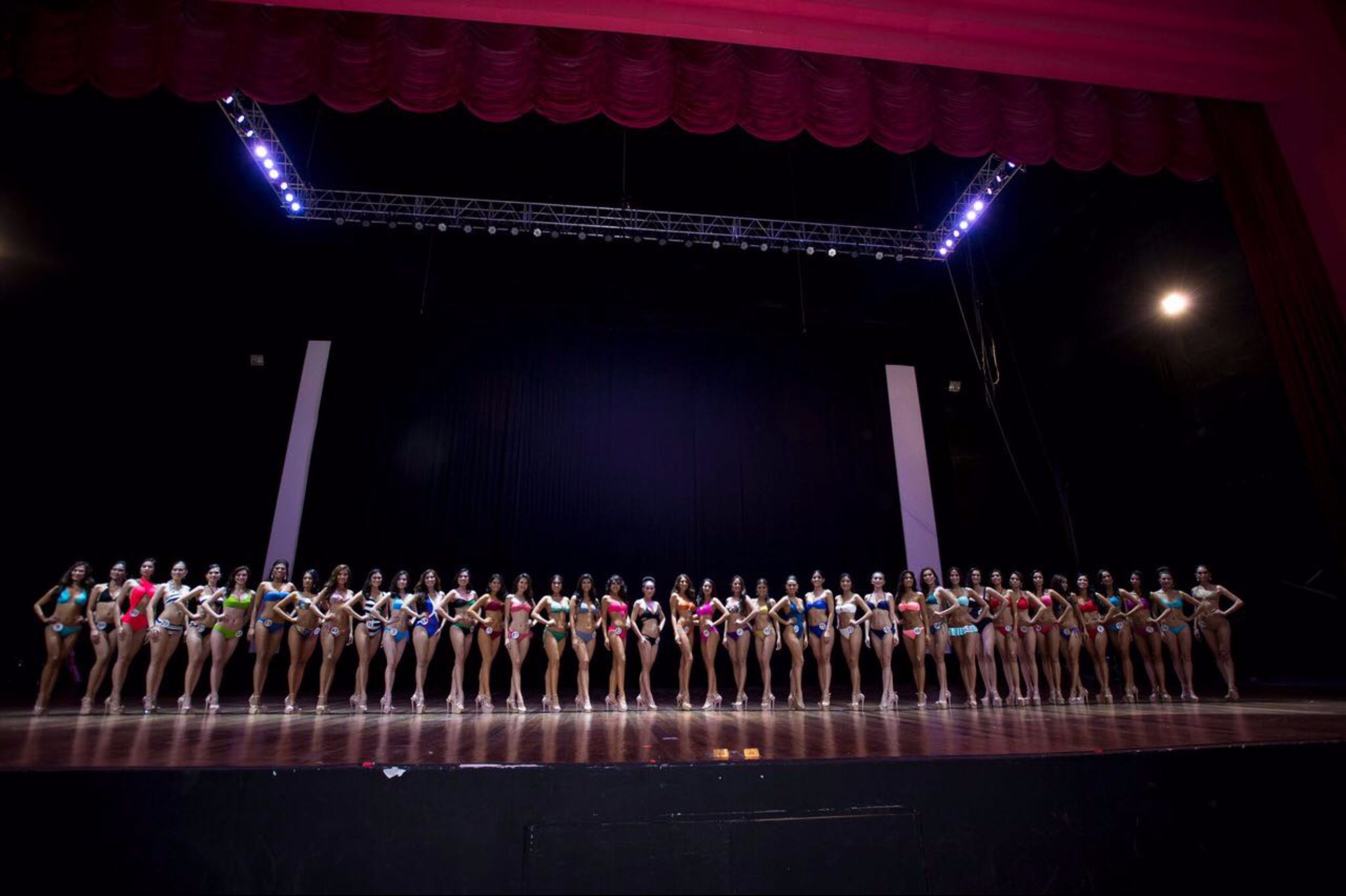 Prior to fine-tuning the lineup, 95 girls were shortlisted to present themselves to the screening committee composed of Binibining Pilipinas board members, executives of broadcast partners ABS-CBN, and the Binibiing Pilipinas 2016 queens. The hopefuls were narrowed down to 55 ladies that were each meticulously interviewed by the committee.

This year’s exciting roster consists of fresh faces, graduates from top schools, sports and fashion enthusiasts, artists, and young professionals who excel in their chosen fields. They represent various provinces in the country, and have stood out among close to a hundred aspirants that went through rigorous screenings in February.

With the Top 40 list validated by the auditing group of Binibining Pilipinas, the 40 Binibini hopefuls were assigned their official number for the pageant during another closed-door session.

The official Binibining Pilipinas 2017 candidates, with their official social media hashtags, are as follows:

These ladies will compete for the coveted Binibining Pilipinas 2017 titles to represent the country in international pageants.

Binibining Pilipinas 2020 candidates to be trained by Catriona Gray