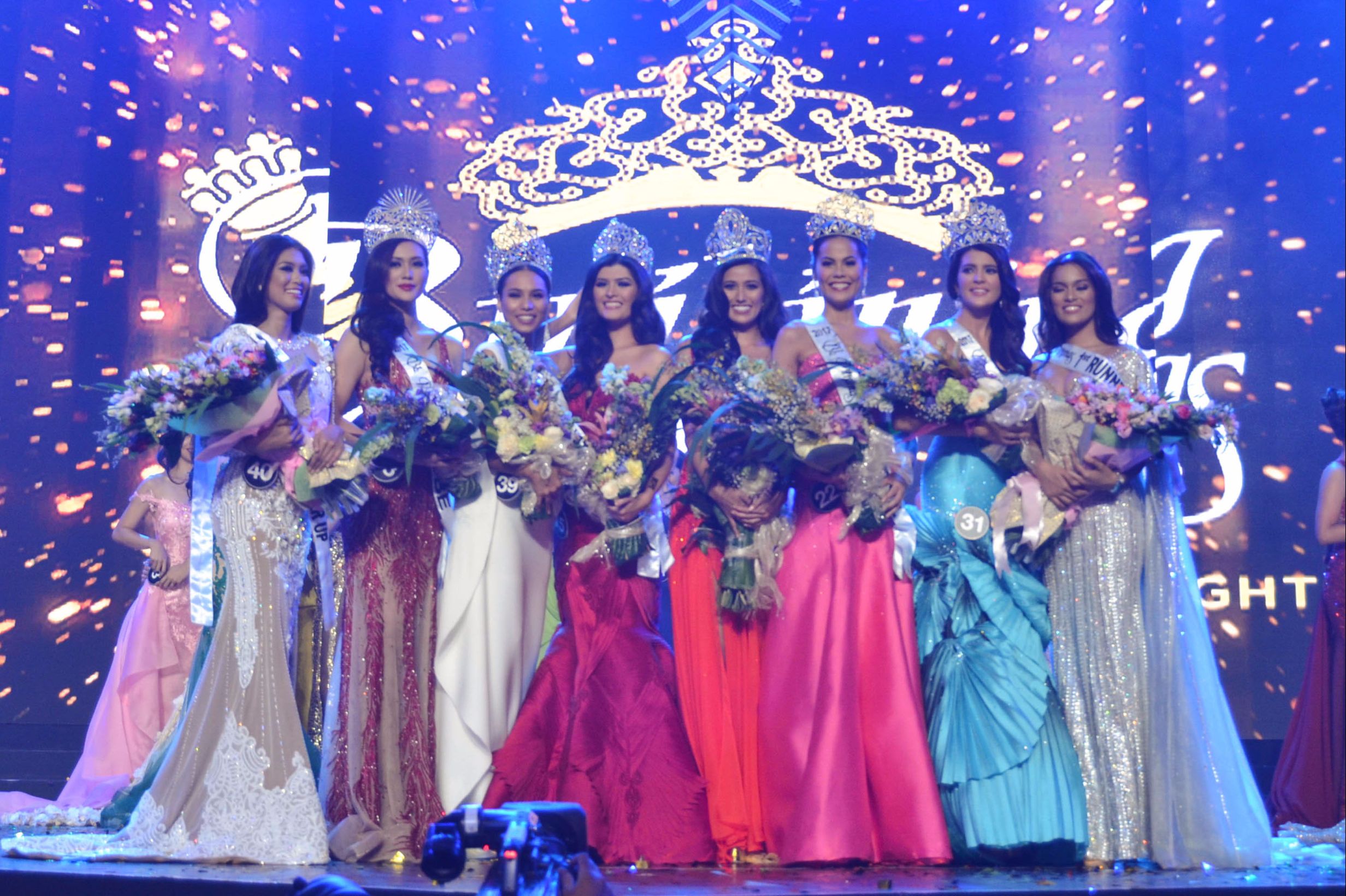 After an exciting but challenging run to the Finals, the new Binibining Pilipinas Queens have been named during the lavish Coronation Night held at the Smart Araneta Coliseum last April 30. Billed on television as “The Game of Crowns,” this year’s pageant has been characterized by a series of upsets, surprise finalists, and strong finishes by top contenders and crowd favorites.

Binibining Pilipinas Supranational 2016 Joanna Eden turned over her crown to the amiable Chanel Olive Thomas, who also bagged the Miss Friendship title, as well as Best in National Costume with her intricate Muslim royalty-inspired ensemble, complete with a stunning headdress. Both Eden and Thomas grew up in Australia.

Miss Grand International 2016 First Runner-up Nicole Cordoves crowned her successor Elizabeth Clenci from Cebu, who will represent the country in the MGI pageant this year.

Now on its 54th year, the Binibining Pilipinas peagent showcased the grace, beauty and elegance of the Filipina. The pageant marked new milestones this year, including online voting for the Face of Binibini; as well as the introduction of the first-ever SMS fan voting system powered by Smart and Voyager, with the winner becoming a shoe-in for the Top 15.